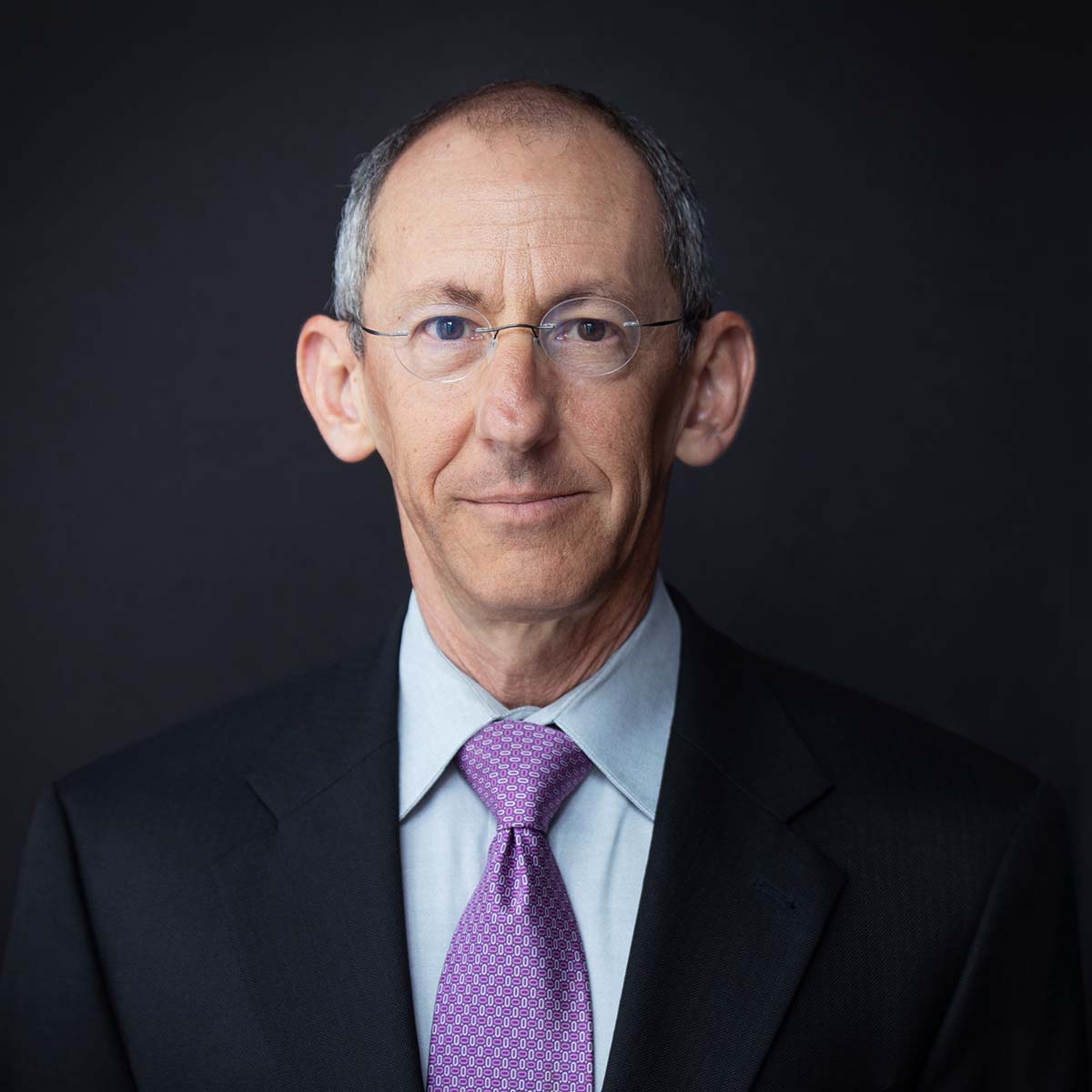 Scott C. SmithAttorney at Law
Certified Criminal Law Specialist through the Texas Board of Legal Specialization. Over twenty years of experience as a criminal defense attorney.

Scott C. Smith is an Austin criminal defense attorney who has defended thousands of clients from criminal charges. While he is based in Travis County, Mr. Smith extends representation of clients from across the state of Texas and nationally. He is qualified to practice in both Texas and federal courts. For Mr. Smith, no case is too small or too big; he takes pride in helping those who need help, regardless of the charge or situation.

Mr. Smith graduated from the University of Texas School of Law in 1986 and opened his practice in 1990. The Texas Board of Legal Specialization certified him as a Criminal Law Specialist in 1996. In 2004, the Austin Criminal Defense Lawyers Association awarded him the prestigious Ambassador Award. In 2013, the Texas Bar Foundation named Mr. Smith a Life Fellow in recognition of service and devotion to the highest traditions of the Bar.

In addition to defending his clients, Mr. Smith gives presentations and speeches on various legal topics,  including sex offender deregistration and wiretapping. He also has testified on Texas law in Colorado. In addition to his native English, Mr. Smith also speaks Spanish and German. In his spare time, he enjoys biking, cooking, and traveling.

1986: University of Texas, School of Law, Doctor of Jurisprudence

1989: Admitted to the Court of Appeals for the Federal Circuit

1989: Licensed as Legal Expert in American Law by District Court of Frankfurt in the former Federal Republic of Germany

1994: Admitted to Federal District Court for the Western District of Texas

1996: Certified by the Texas Board of Legal Specialization as a Criminal Law Specialist

2010: Qualified to testify as expert in criminal law before the Texas Board of Disciplinary Appeals

In 2013, the Texas Bar Foundation named Mr. Smith a Life Fellow in recognition of service and devotion to the highest traditions of the Bar.

The Tiered Offense Chart: Its Origin, Function And Flaws (TCDLA/State Bar of Texas Seminar – What you Need to Know about Sex Offender Registration, April 26, 2019)

Wiretapping and Spoilation: What It Is and What It Isn’t (Austin Bar Association Family Law Section Seminar – May 16, 2014)

The Law Is the Law … NOT – The Influence of Politics in the Court Room (Guest speaker at the University of Texas, Department of Government 2008)

What is Germany? – International and Human Rights Principles of the German Question (translation for the Institute of International and Economic Law, chaired by Prof. Dr. Dieter Blumenwitz, University of Wuerzburg, BRD – 1987)