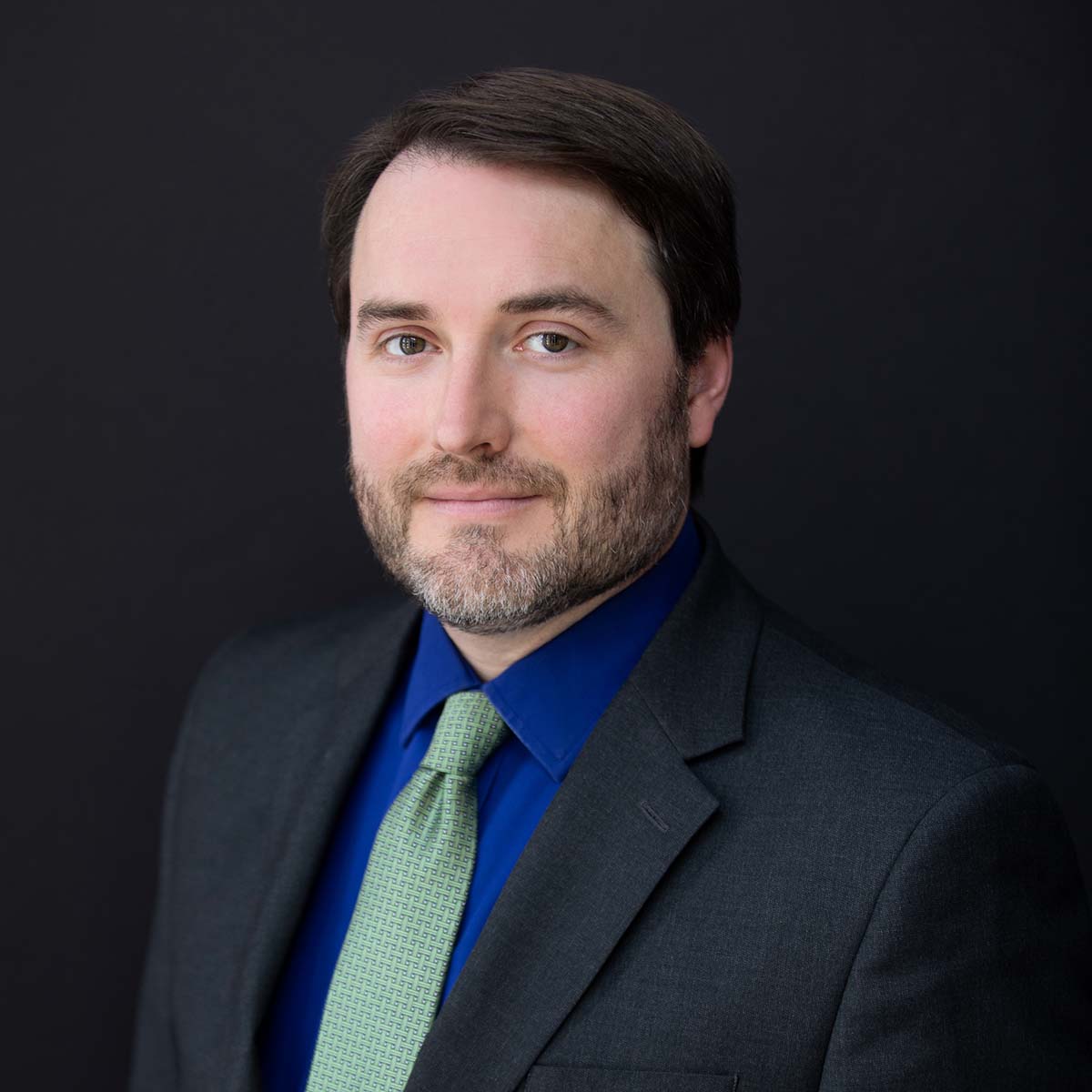 John Wise is an Austin criminal defense lawyer who joined the firm as an associate attorney in 2006. A Texas native, he was born in Kerrville, Texas and grew up in San Antonio. In 2002, he received his Bachelor of Arts in Economics with Honors from the University of Texas at Austin.  Mr. Wise attended law school at the University of Texas School of Law in Austin. While in law school he worked on the Texas Journal on Civil Liberties and Civil Rights and was a board member of Texas Law Fellowships. He worked for several law firms and organizations during school, including the Texas Civil Rights Project, Texas Defender Service, and Deats, Durst, Owen, & Levy, P.L.L.C. His work experience cemented his commitment to social justice and civil rights issues. As an Austin defense lawyer, Mr. Wise received his J.D. in 2006 and was licensed by the State Bar of Texas in the same year. He is a member of the Austin Criminal Defense Lawyers’ Association and the Texas Bar Association.